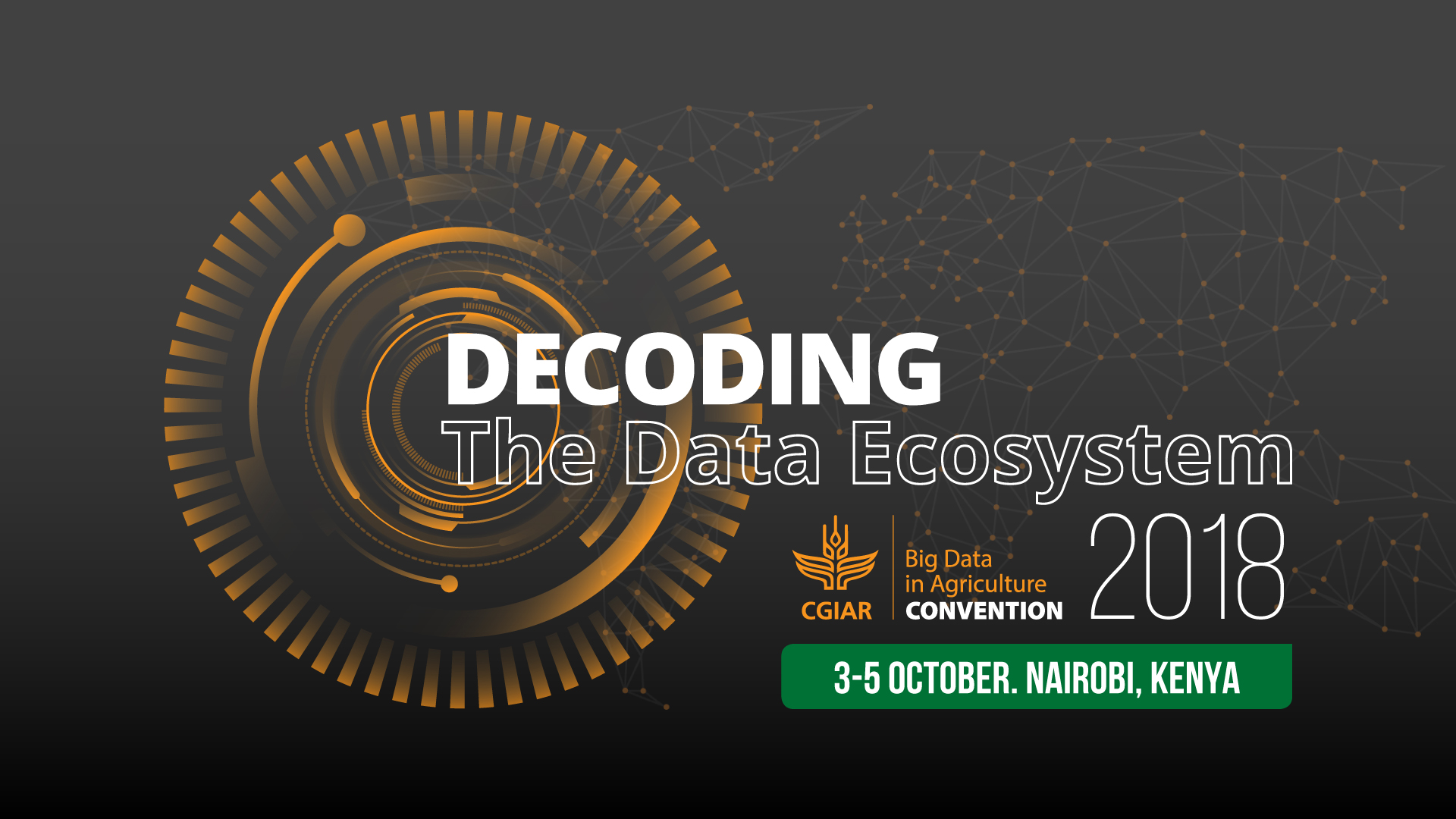 Last week a group of over 300 data analysts, digital solution providers and researchers from a variety of plant and animal science sectors gathered in Nairobi, Kenya to share experiences and discuss the challenges involved in “Decoding the Data Ecosystem”. This was the title given to the 2nd Big Data in Agriculture Convention run by the CGIAR and was somewhat unusual for such conventions in that the word “ontology” appeared in titles of talks or seminars on each of the three days.

Crawford Revie from our AHSO coordinating team presented a talk on the new D3F (Differential Disease Diagnosis Framework) initiative, which is using the AHSO and its linked ontologies to scale up a mobile-phone based application to better diagnose and treat disease across a range of livestock species in sub-Saharan Africa. He also ran a booth as part of the Animal Data Safari in which he demonstrated EDDiE: An mHealth Android app for livestock disease diagnosis and passive surveillance. (Details of how D3F enables the creation of mobile apps such as EDDiE can be found here.)